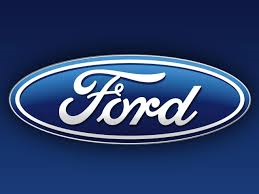 The coverage of this software is:

Erase/program keys for all models utilising the mechanical, non-proximity key system up to when the new generation incode/outcode system was introduced on the model. No requirement for an existing working key.

*The incode/outcode algorithm works for the vehicles that uses the ‘classic’ ford security algorithm. This changed in approx 2011 for some vehicles, later for others, so we cannot put an end date on the coverage.